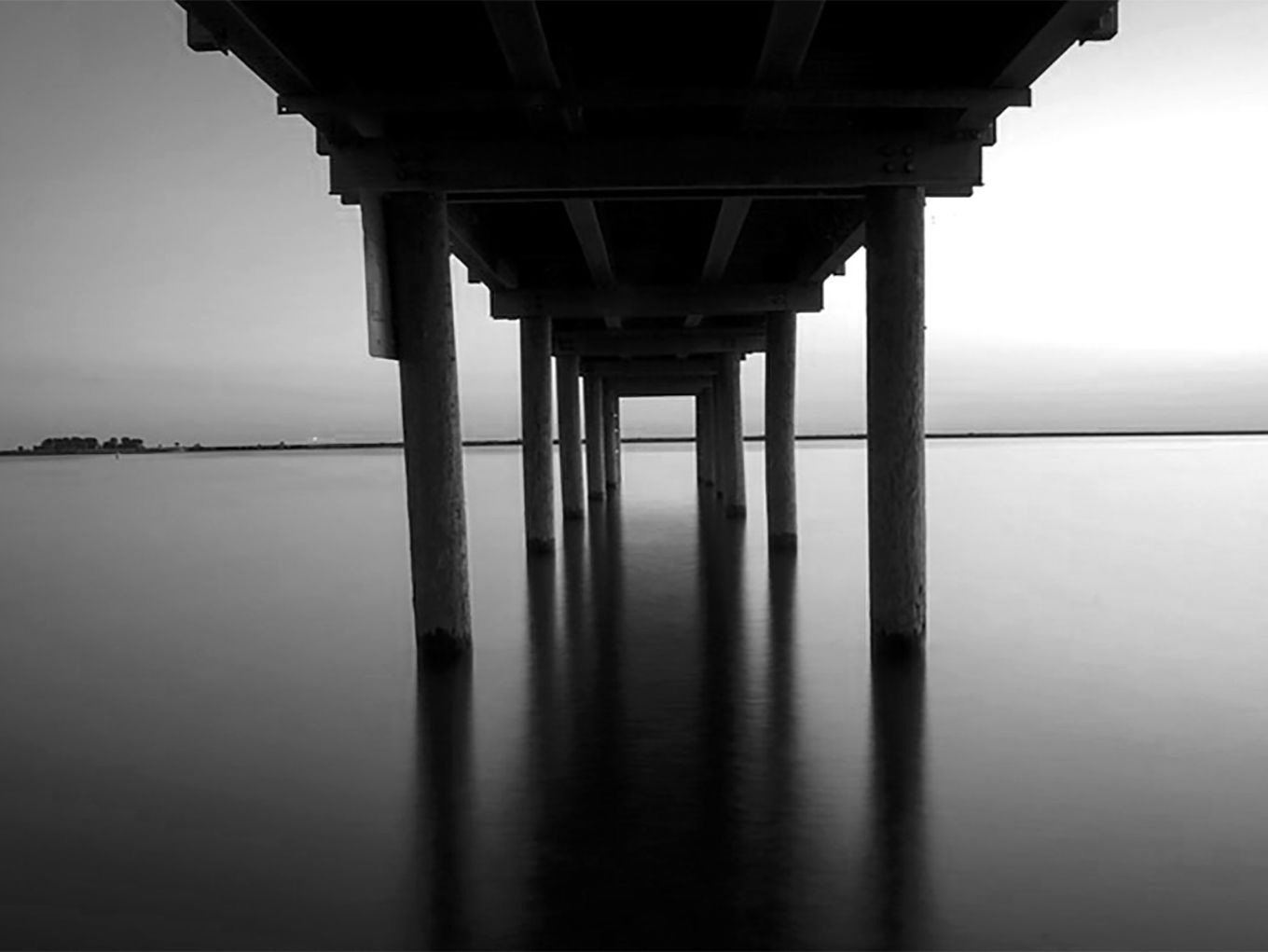 By Fergus Horsfall, This content was first published in Citywire Switzerland’s Top 50 2020 magazine.

What in your portfolio has most surprised you with its performance over the last 12 months? Six firms answer that question in this gallery.

While the rebound of equities from a slump in 2018 stole many of the headlines, the top five asset classes for inflows from January to October 2019 were all bonds. In this context, it was perhaps inevitable that many respondents cited bonds as having the most surprising performance in their portfolios in the past 12 months. While government bonds – especially in Europe and Japan – suffered from low and even negative yields, multiple respondents referenced the strong performance of high yield bonds, especially in Q1 2019, partly due to spread-tightening.

Both Patrick Héritier, CEO of Pleion, and Patrick Stauber, CEO of Marcuard Heritage, were pleasantly surprised by the performance of US Treasuries.

Many investors found good returns in US equity, as the sector’s bull run entered its 10th consecutive year. This surprised the observers who had predicted it would end in 2019, with a Natixis survey published in 2018 discovering that eight out of 10 US financial professionals thought investors had become too complacent about risk. Michael Frei, a partner at OLZ, wrote that he was surprised by the performance of the minimum variance strategy in Swiss equities, as this investment style typically underperforms in strong investment markets.

Strong performances in equities were assisted by decreasing fears of an imminent recession among investors. UBS’s Investor Sentiment Survey in October 2019 found that 55% of Swiss investors expressed optimism about the economy in the third quarter of 2019, compared with 49% in the second. Sixty percent were bullish on domestic stocks, an increase of 16%.
Despite the decrease in recession expectations, there were big winners in defensive investments, driven by political uncertainty including Brexit and US clashes with China and Iran. Precious metals also benefited from the growing use of electric vehicles. Several respondents highlighted individual countries where their investments outperformed. Decalia’s CIO and head of multi-asset, Fabrizio Quirighetti, noted that the firm found good value in Italy, including a return of 35% on FTSE MIB investments.

Marcuard Heritage CEO – Patrick Stauber
The portfolio mostly performed as expected in 2019. However, duration was quite surprising. Given the economic slowdown, we were prepared for yields to come down but did not expect that the 10-year US Treasury yields would reach levels of around 1.40. Given that the average maturity of an investment grade bond has materially increased over the past few years, because of the favourable rate environment, the duration has increased as well. Hence, both effects combined with tighter spreads led to a stellar performance of +15% in US investment grade bonds.